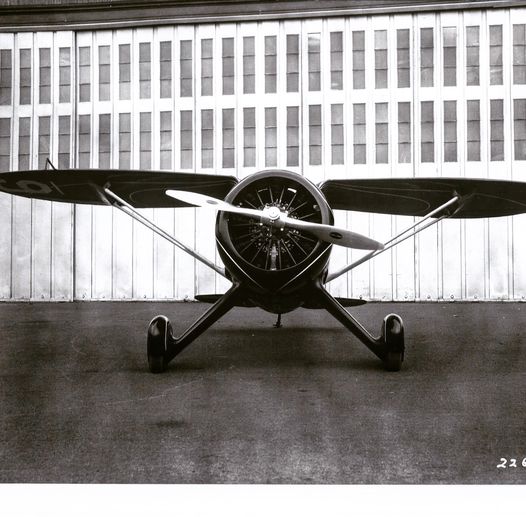 On this day, August 15th, 88 years ago the Hall Bulldog was wheeled out of the hangar at Bowles airport and presented to the world. Just 3 weeks later it was retired after only one race and around 20 hours of total flight time. A test flight was planned for this day in 1932 but was canceled due to a flat tire, incurring a penalty of “more than $1,000” to the team building the plane under contract to Marion Guggenheim. A substantial penalty that in today’s dollars would be around $20,000.