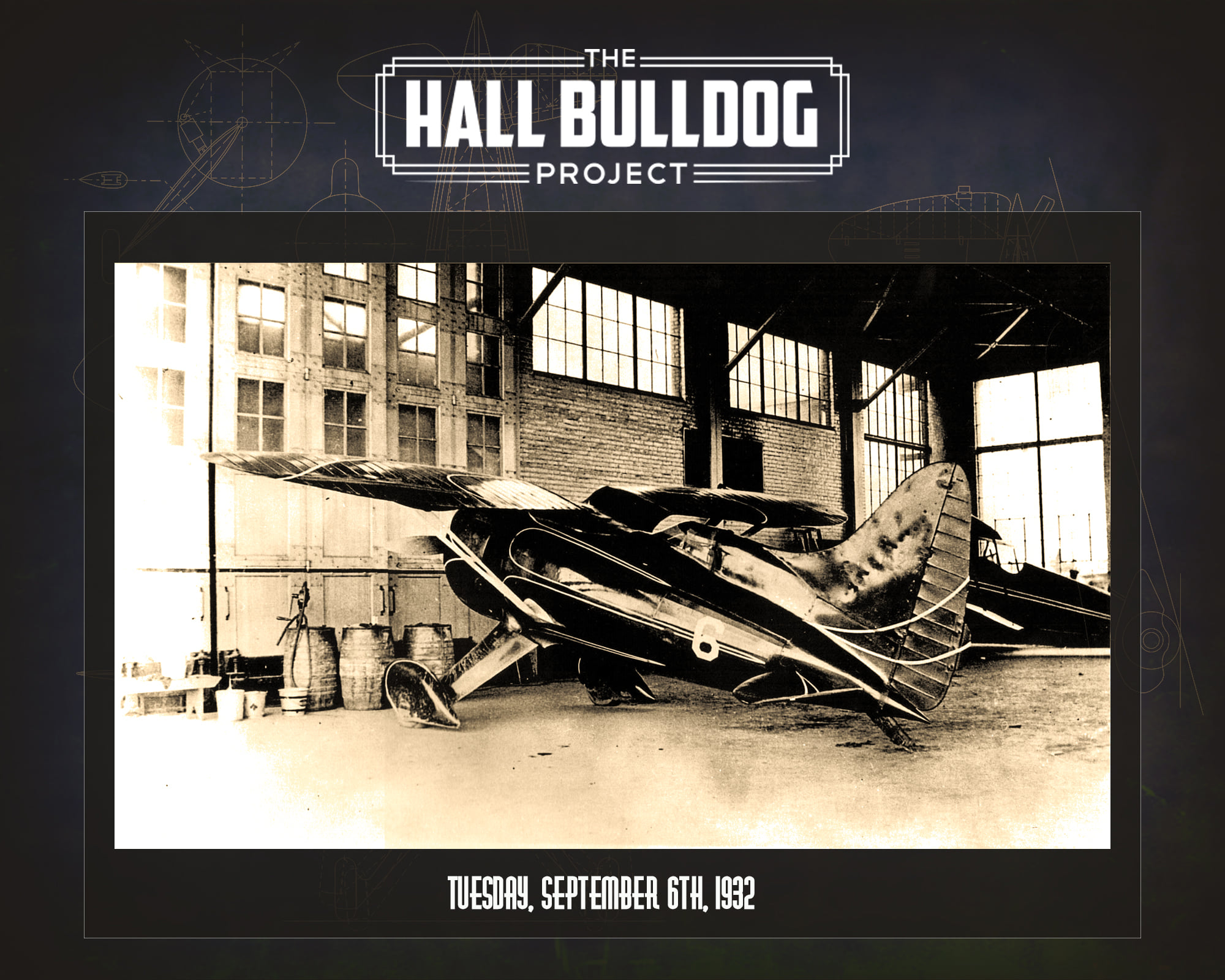 Hall leaves Cleveland with Frank Lynch in the Cicada, returning to Agawam around 7:45 pm that evening. Dodging the press, Hall immediately leaves the airfield and heads home. The Bulldog remains behind in Ohio.

The Bulldog’s Pratt and Whitey Wasp R-1340 T3D1 engine and Hamilton Standard controllable propeller are removed from the plane and shipped back to their manufacturers, as they were on consignment and not owned by Mrs. Guggenheim or Thaw. It is assumed that Russ Thaw makes attempts to sell the remains of the Bulldog but found no willing buyer. The same 1340 Wasp is later detuned down to a standard R-1340 SD-1. The engine is purchased by Marron Price Guggenheim and installed in her Lockheed Vega 5C, tail number NR-625E. The plane serves her for a couple of years before being sold off to aviator HG Fales of New York. The Vega is destroyed in a fire in Mexico on May 30th, 1940.

The Cleveland Model Company obtains the Bulldog’s engine cowling, wheel skirts, and cockpit cover/windscreen. These parts are used to produce miniature models of the plane. The company would later donate them to the scrap drives of WWII. What remains of the Bulldog is scrapped, though the exact date is unknown.