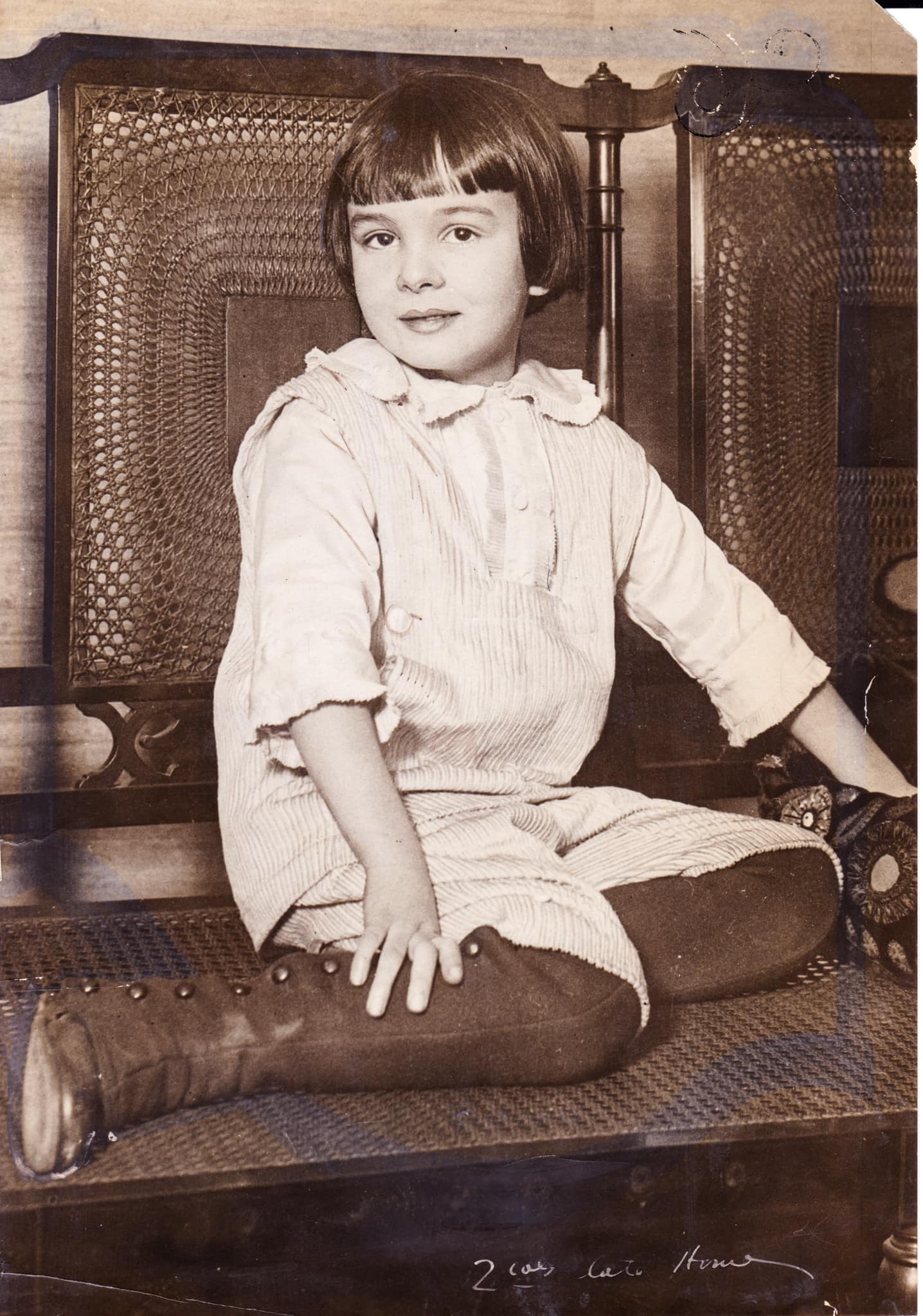 Russ Thaw was in the public eye from the day he was born. The son of Millionaire Harry Kendal Thaw and the original supermodel /actress Evelyn Nesbit. As a child Thaw appeared in 6 silent movies alongside his mother. Unfortunately all copies of these films have been lost. Thaw is shown here at the age of 7.