An Update from Jim 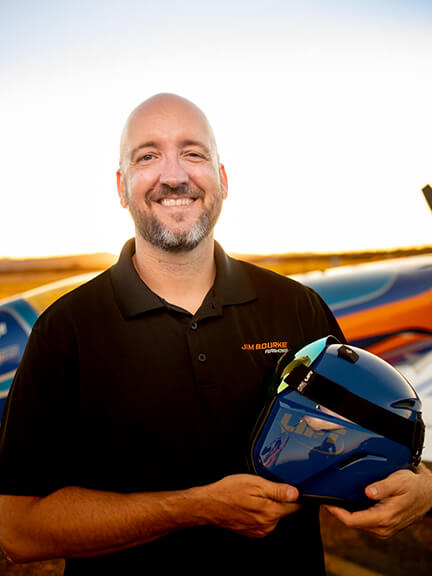 Hey everyone just wanted to say that I am getting questions like “When will you be done?” and “Can we see some progress pics?” When we originally set out on this project we hoped to be done this year, but that’s obviously not going to happen and it really isn’t a surprise. It took us a lot longer to get the research done than we wanted, but we had to put in that work. During research we had a lot of visual things we could share weekly because we uncovered so many great pictures, drawings, and stories. We are through the research phase now and we have Kevin Kimball working on the CAD drawings and engineering. This isn’t as visual so we don’t have much to show but that doesn’t mean we aren’t making progress. We just aren’t showing you various hinge designs and other details like that.

On the engineering side, we are still scratching our heads over some things. Kevin has the hard job of making sure the plane is strong and light. Everyone who works on this project has a million other projects to work on as well. But we check in with each other regularly. In fact, we just met in person this weekend a couple of times to review where we are. So while it might not seem like a lot of progress is being made from time to time do not lose hope that we are all making progress together. We will reach a point, maybe soon, when things will start coming together quickly, but we aren’t there yet.